get a free quote

In the waste business since 1997, WasteX has an office in Houston, Texas to meet your needs with low prices and great customer service.

WasteX takes pride in their community and donates a percentage of profits to enhance education.

What Our Customers Say 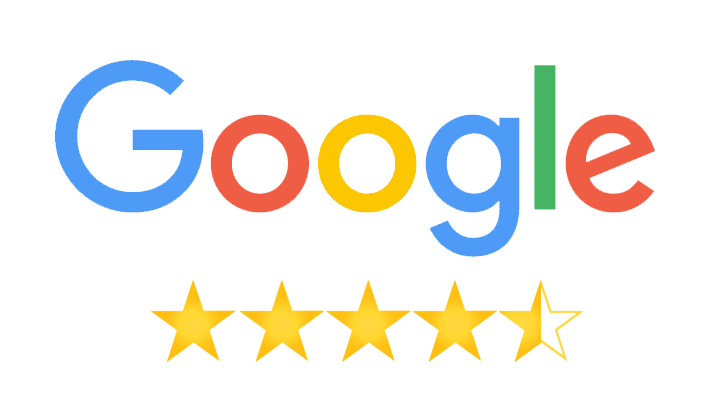 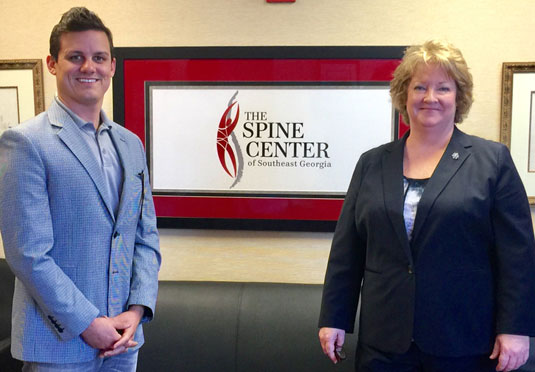 "We switched from the large national provider to WasteX and saved $8,196! They help us conduct our OSHA compliance each year at no additional fee."
Katie 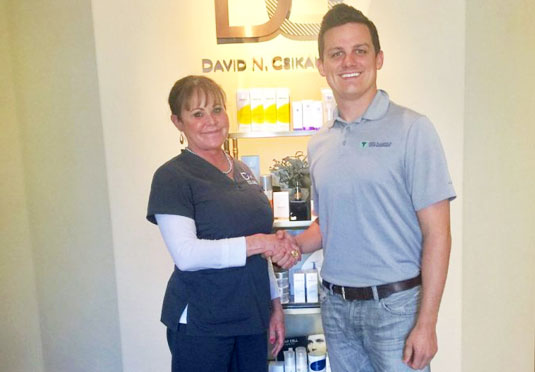 “We saved $7,550 per year by switching to WasteX! Give them a call today to find out how much you can save.”
Lori 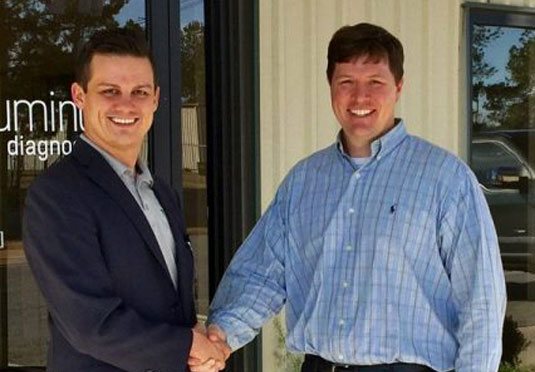 “We saved over $30,000 per year by switching to WasteX! Local service and low prices makes WasteX the best choice for medical waste disposal services in the area."
Zach 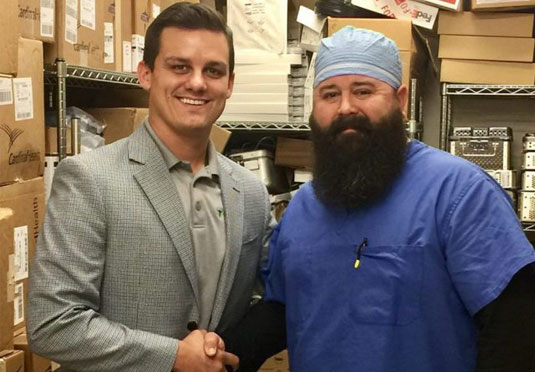 “With over 50,000 patient visits per year, we need a reliable and cost effective disposal company. We use WasteX at all of our facilities and labs. They provide us with local service and a 3 year rate lock guarantee."
Dave

When you think about large cities in the United States, Houston, Texas should be on your list. It’s the fourth largest city with a population of about two million. The city is located on Galveston Bay in eastern Texas about two hours from Louisiana. It is unofficially known as the Bayou City due to the four bayous that run through the city. Officially, its city nickname is Space City due to being the home of the Lyndon B. Johnson Space Center. Houston is the home of many major sports teams, as well as a large number of museums and theatres.

What You Should Know About Biohazardous Waste Disposal

In addition to that, the facilities that hold incinerators for the burning of biomedical waste disposal are required to have special filters for emissions to prevent the smoke from entering the atmosphere. This is an extremely expensive endeavor as well as being quite dangerous. Those who are contracted to handle sharps waste disposal must keep to higher standards than those who handle traditional waste. Constant monitoring and due diligence are part of the job to keep people safe.

Many Houston, Texas facilities for medical procedures choose off-site medical waste disposal to avoid these high costs and requirements. For over 20 year, WasteX has been helping medical and dental facilities with their biohazardous waste disposal needs. The best biomedical waste disposal companies will have opportunities for education for their clients. That means the medical facility will have access to the newest technology and changes as well as being made aware of new happenings to keep their staff safe and sound. If you would like to partner with a Houston company, give us a call today at 1-877-543-2015! 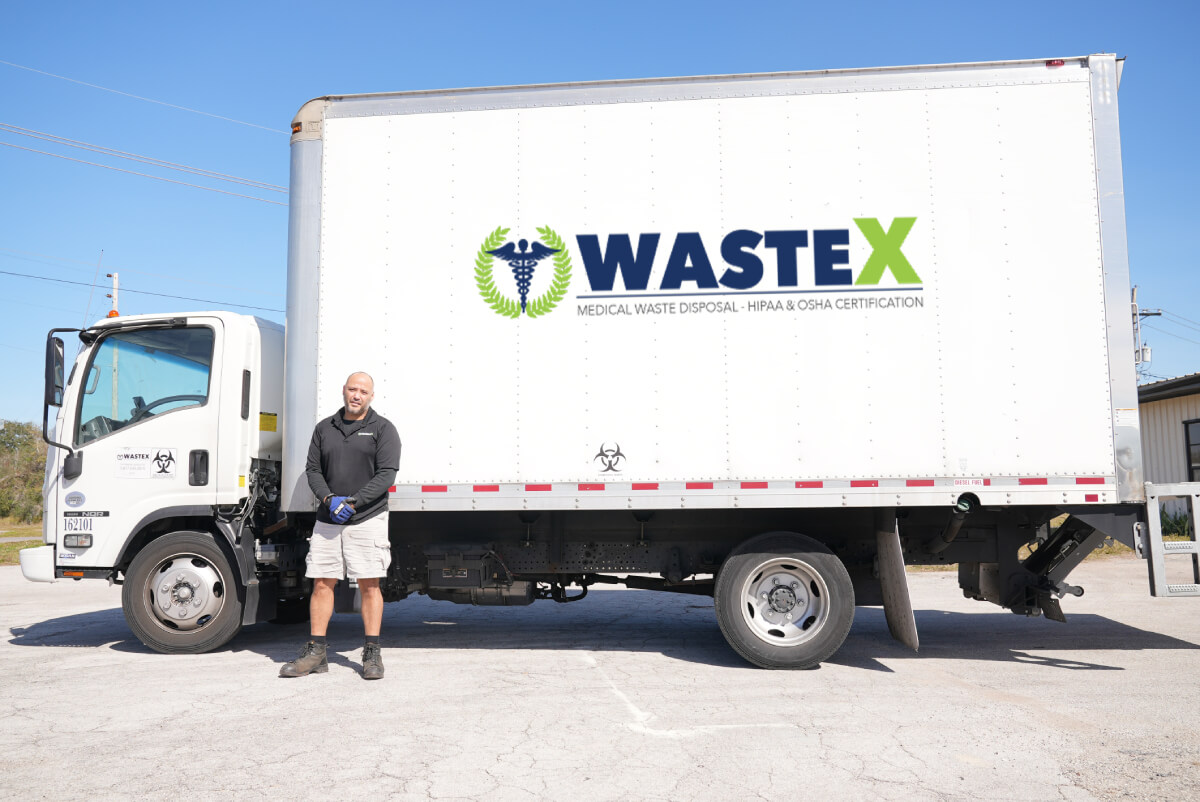 The leading local medical waste disposal company in your area!

Rates locked in for 36 months to never increase

Superior HIPAA & OSHA training to meet all your needs

Get a Free Quote Today!

get a free quote

HomeFAQsContact
get a free quote
© WasteX 2021
Design by Responsival
PrivacyTerms